The Kentia (Howea forsteriana) is an endemic palm of Lord Howe Island.

The species is considered vulnerable by the World Conservation Union. Trunk simple, cylindrical, green, slender, ringed from 10 to 15 m in height and 13 cm in diameter. Pinnate leaves, flat, ascending, dark green with fibrous tissue at the base. Horizontal, slightly arched leaflets distributed regularly. Branched inflorescence, under the leaves, long, thin and sloping. Ovoid, brown and then red fruits.

The palm tree is an elegant plant, and very popular for interiors, since it requires little light. Outdoors, it prefers a tropical climate although it tolerates temperatures of -5º C, although only for a few hours; It appears in gardens in Australia and north of New Zealand. In the northern hemisphere, in the south west of England, south of Spain and in the south of the United States. In the Iberian Peninsula can only be grown outdoors in warm coastal areas such as the Costa del Sol, where there are great specimens in full sun.

(Howea belmoreana), also endemic to Lord Howe Island, is a small species with a trunk of 7 m. 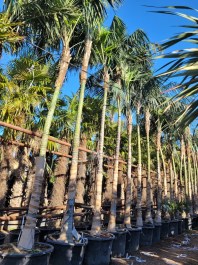 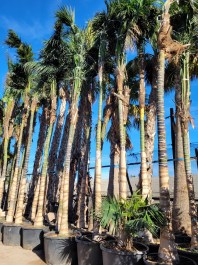 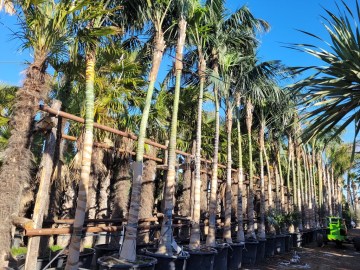 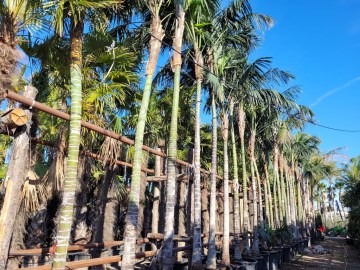 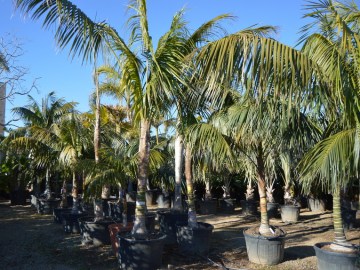 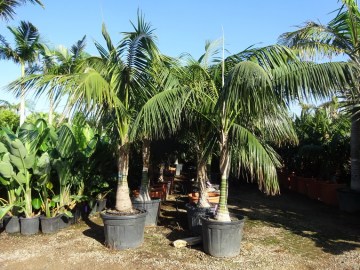 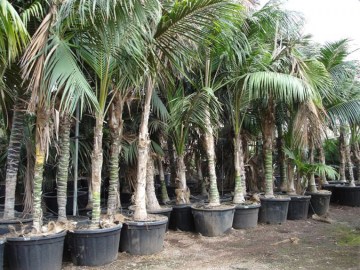 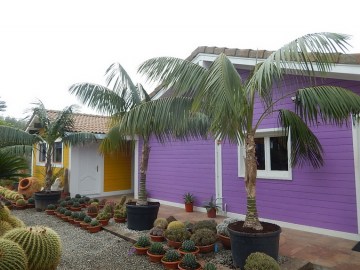 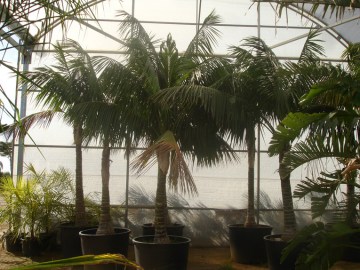 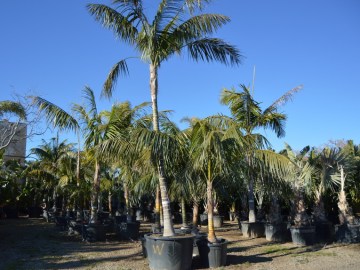 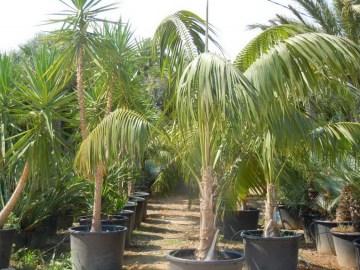 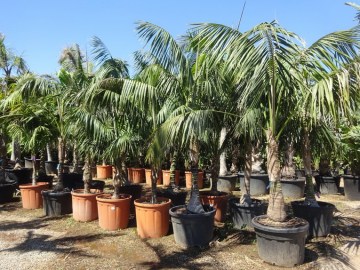